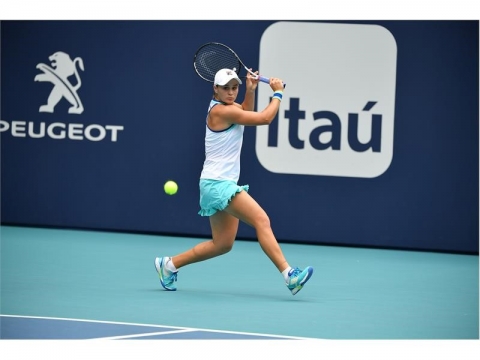 After cracking the Top 15 for the first time in her career in late 2018, Barty has continued her dominant play into 2019, solidifying her spot in the Top 10 with her success in Miami. Barty accumulated impressive performances this year at Sydney (Final) and the Australian Open (Quarterfinal) en route to the biggest win of her career at Miami. 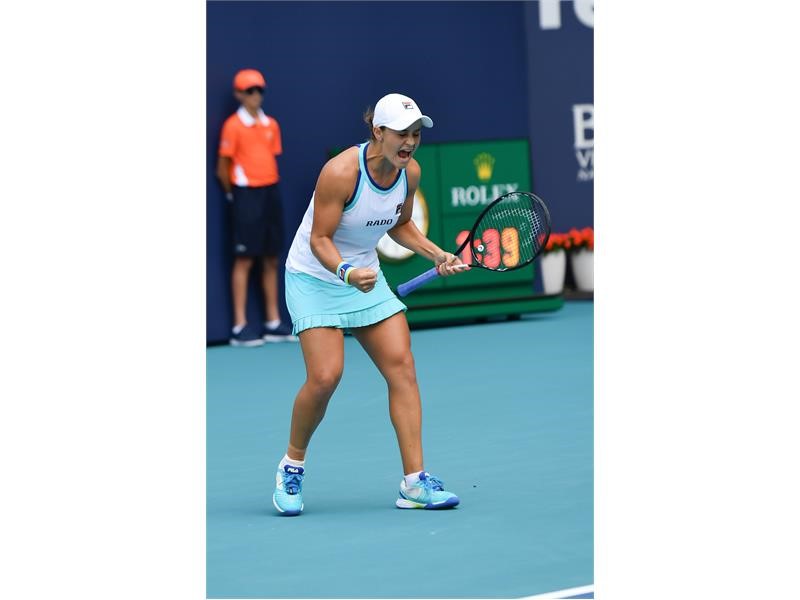 Barty knocked off three Top 25 opponents on her road to the final, surviving tightly contested battles against World No. 7 Kiki Bertens and World No. 3 Petra Kvitova. She also made a semifinal appearance in the doubles circuit this week alongside partner Victoria Azarenka.

"I'm so proud of myself and my team for trusting the process and enjoying the journey," Barty noted. "I think we have had some amazing opportunities on the court to do some pretty special things.”

The singles title is Barty’s fourth of her career and third in the last calendar year. The 22-year-old also holds nine doubles titles, including the 2018 Miami Open and 2018 US Open. 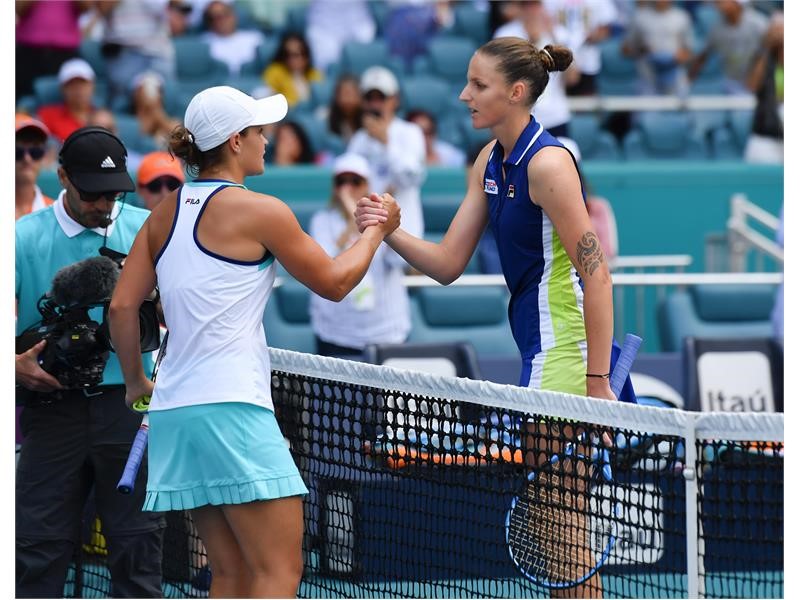 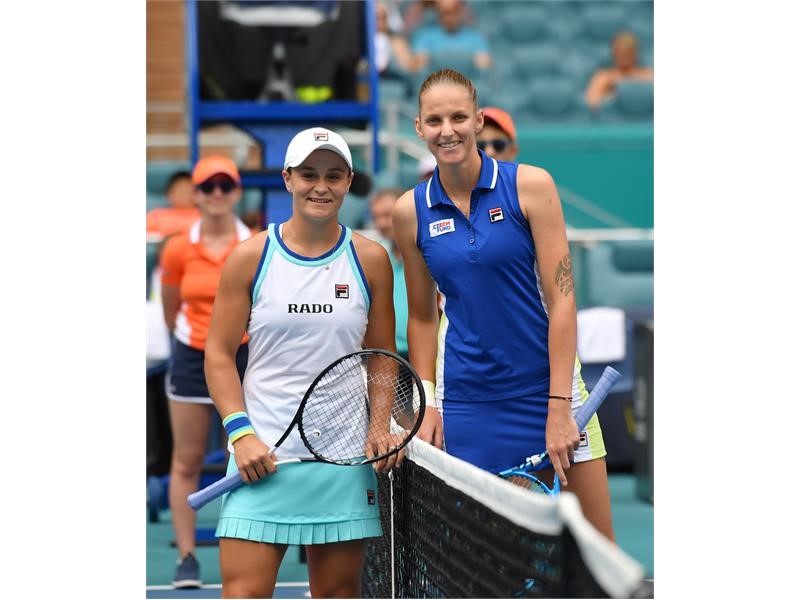