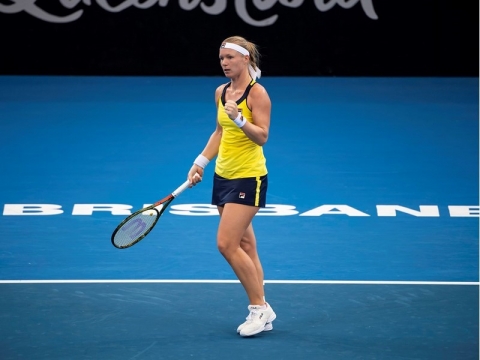 Wednesday, January 2, 2019
FILA announced today that it has signed a sponsorship agreement with Kiki Bertens, the WTA No. 9 ranked singles player in the world. Bertens, who just capped off her best professional season to date, will join the company’s roster of endorsed WTA and ATP World Tour players who wear the FILA® brand on-court.
The 27-year-old Dutch star owns seven career WTA singles titles and ten doubles titles – four of which came in 2018. After capturing the doubles title at Brisbane in January, she won three singles titles at Charleston, Cincinnati and Seoul before qualifying for the WTA Finals, where she reached the semifinals and achieved her career-high ranking of World No.9.
“I am so grateful for the opportunity to represent FILA both on and off the court,” said Bertens. “FILA has a long history of sponsoring the best tennis players in the world and it is such an honor to be a part of that family.”
“We believe that Kiki Bertens is on the rise, has tremendous potential, and is a great fit for FILA," said Gene Yoon, Global Chairman at FILA. “She consistently won against some of the best players in the world last year, and was extremely competitive every time she stepped on court. We look forward to supporting her and helping her to achieve more career-defining results.”
FILA has a long and distinguished history in the world of tennis that continues with endorsements of ATP World Tour and WTA Tour athletes. FILA is a sponsor of the BNP Paribas Open, the Dell Technologies Tennis Hall of Fame Open, the Rogers Cup and Coupe Rogers, the Western & Southern Open, the Porsche Tennis Grand Prix, the Argentina Open, the Rio Open, the Brasil Open, the Rakuten Japan Open and the Junior Orange Bowl International Tennis Championship. In addition to event partnerships, FILA is an official supplier to Tennis Canada, the Argentine Tennis Association (AAT), Junior Tennis Champions Center, Van der Meer Tennis, John Newcombe Tennis Ranch, and the Kim Clijsters Academy in Belgium. 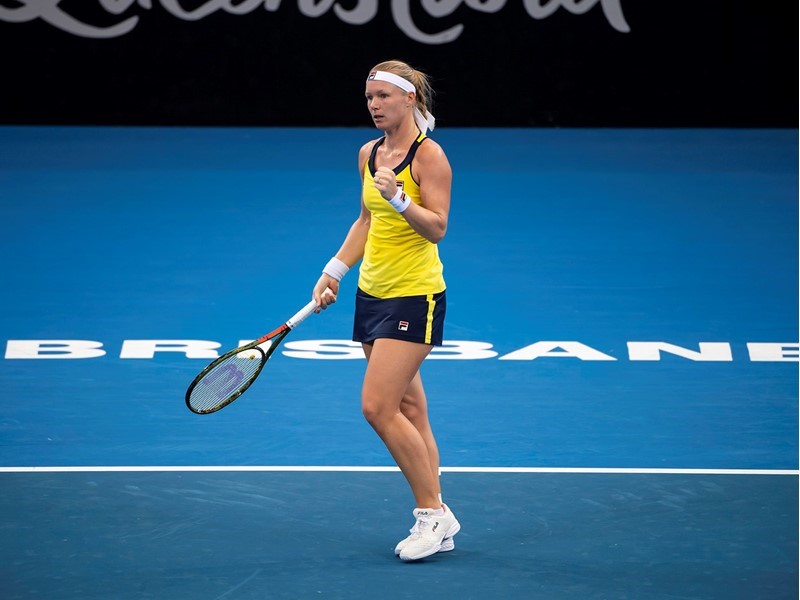 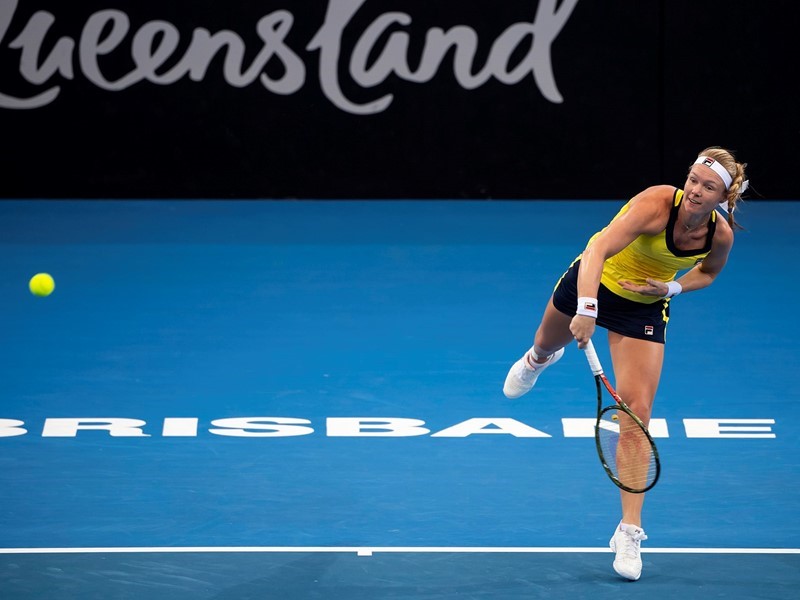 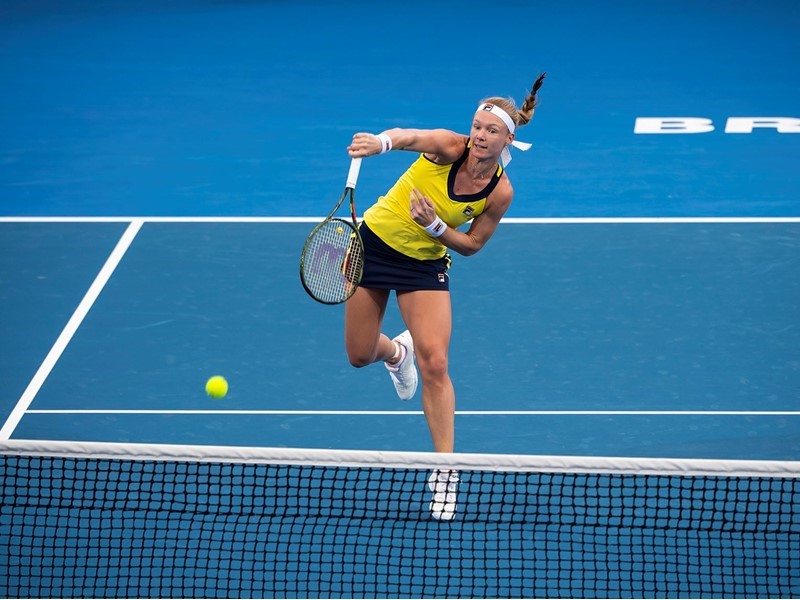