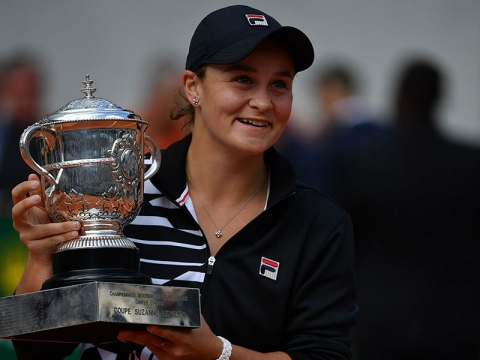 Barty was relentless in the first set, dictating the pace at every turn and breaking Vondrousova in her first three service matches. Barty would maintain her high level of play and break the 19-year-old twice more in the second set to claim the title in dominating fashion.

In perhaps her most impressive feat of the tournament, Barty made a comeback after conceding the first set (in which she led 5-0, 40-15) in her semifinal showdown with 17-year-old sensation Amanda Anisimova. She responded by taking twelve of the final sixteen games to close out the American 6-7(4), 6-3, 6-3. It was Barty’s incredible athleticism and outstanding variety that helped her hold off one of the WTA’s brightest young talents to reach the final.

Said Barty of the comeback, “I was really happy with the way I was able to respond at a set down and 3-Love. To rally and turn the match on its head, even though it wasn't the best tennis, in pretty tough conditions. That's probably what I'm most proud of."

The breakthrough builds on an outstanding 2019 season for Barty, who captured her maiden WTA Premier Mandatory title in April at Miami. Barty also holds the WTA lead in match wins in 2019 with 31, and is set to become the highest-ranked Australian player (No. 2) since Wendy Turnbull reached World No. 3 in 1985.

“It’s amazing, it’s been an incredible journey the last three years, the last two weeks. I feel like I’ve played some really good, consistent tennis. I’m just so proud of myself and my team,” said Barty, reflecting on the win. 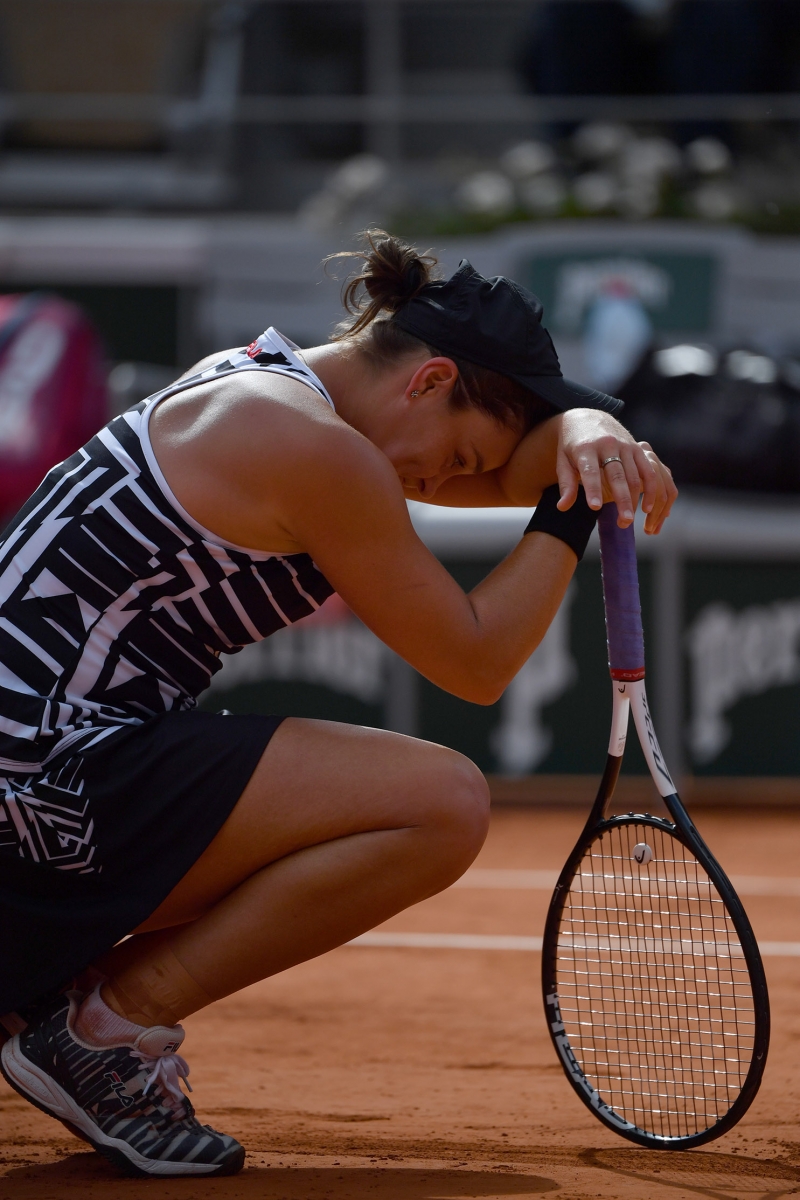 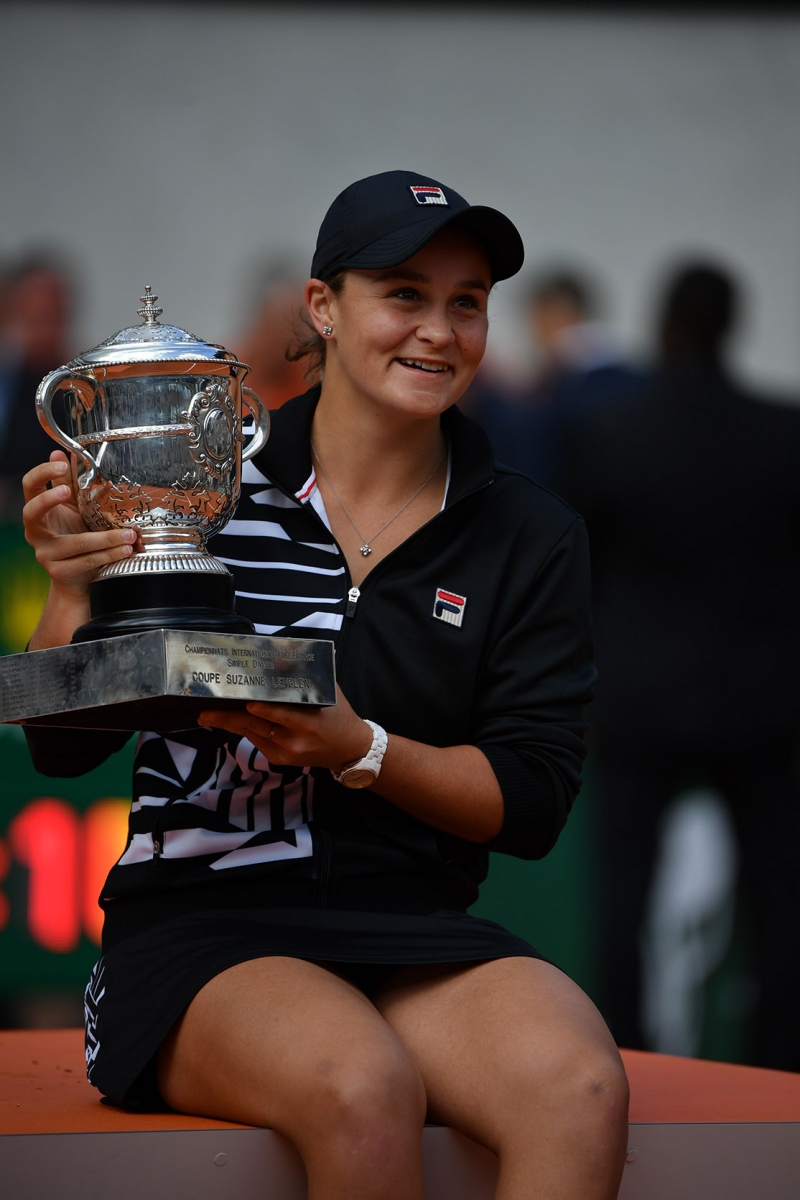 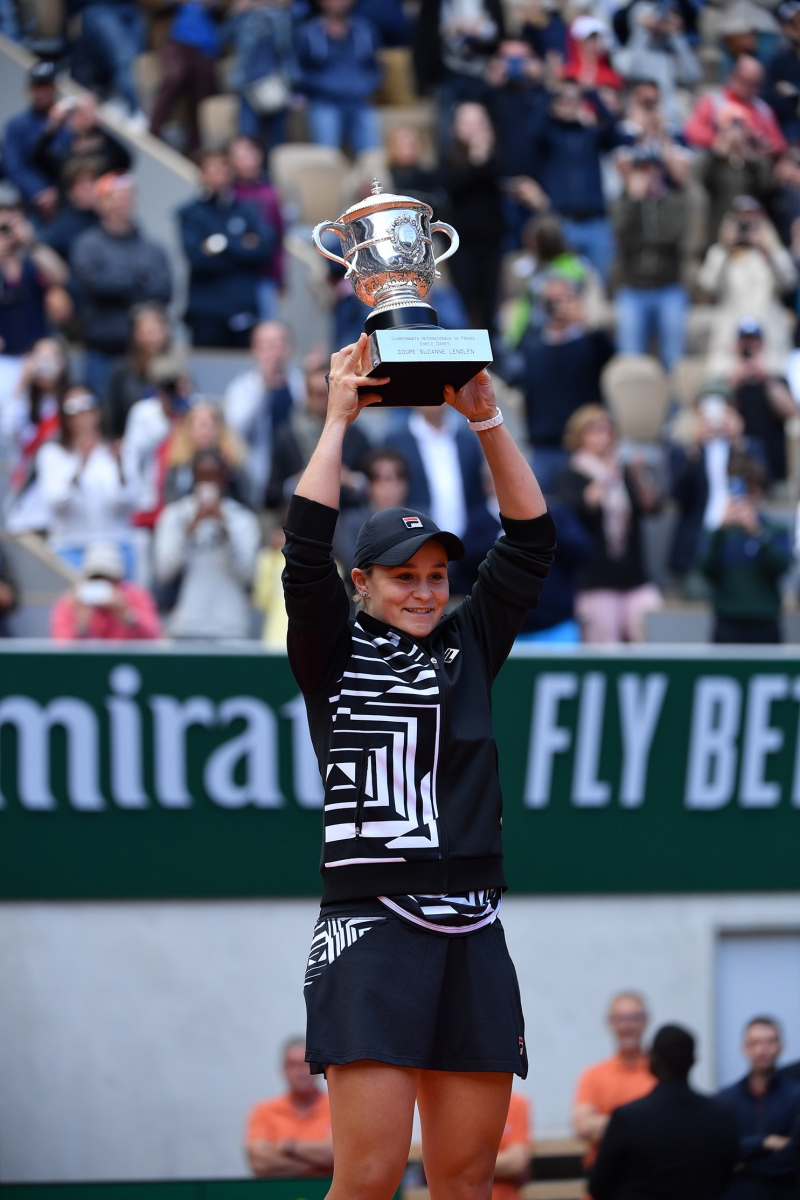