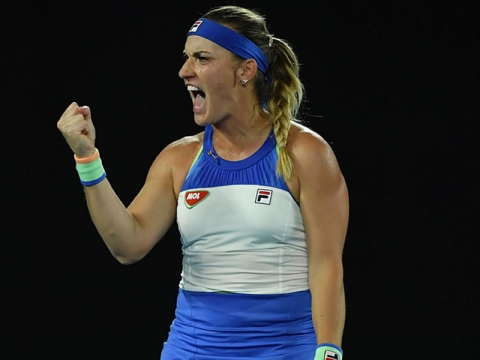 "We had great memories from last time we played them, that's for sure,” said Babos. “That was the final of the Masters in Shenzhen. We really controlled that match, played very well. Same as today. We had a plan which we really wanted to stick to.  They tried technically everything. They stepped up their game I think compared to the last match. I really think it was a lot tougher one. I think it's just amazing the way we're working together and how we handled the situations together."

It was a dominant week for the long-time pairing, who now have accumulated ten doubles titles together on tour, including three Grand Slams. Babos/Mladenovic were able to upend three seeded teams during the fortnight, failing to drop a set in the process.

Their impeccable chemistry and complementary styles have served the duo well not only in Melbourne, but over the course of the last handful of seasons. Among the duo’s accomplishments have been back-to-back WTA Finals championships (2018, 2019) and a French Open title (2019), in addition to two Australian Open triumphs.

Babos is projected to return to the No.2 spot in the WTA doubles rankings once they become official Monday morning. 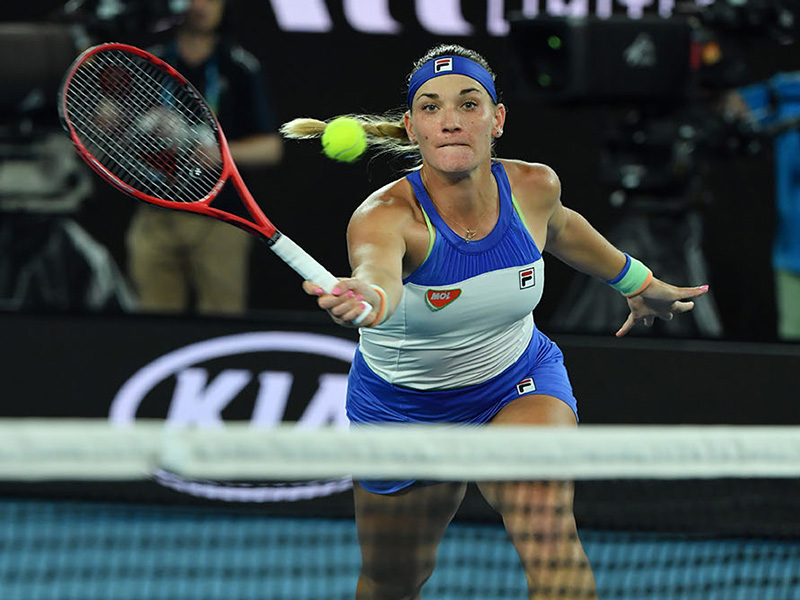